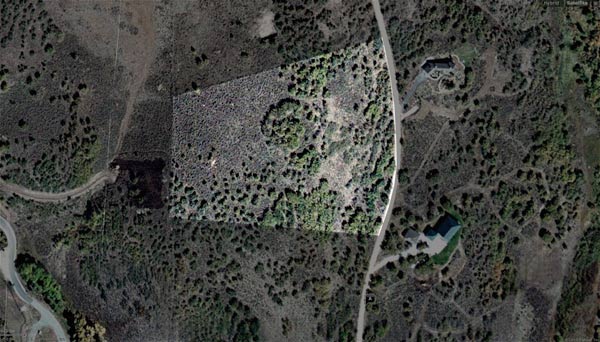 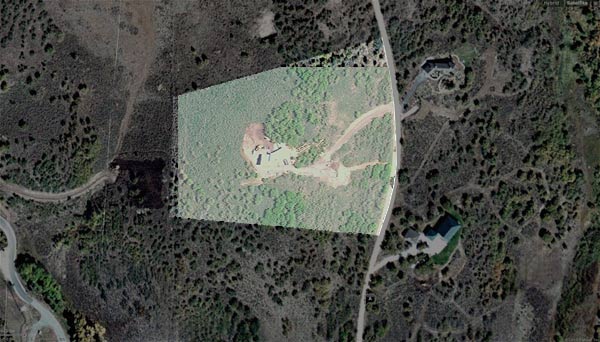 It started in the summer of 2006. We had just signed a one year lease on a condo in Pinebrook, a nice quiet, family neighborhood on the outskirts of Park City, Utah. Our intentions had been that we would rent for a year, get to know the area better, save up for a down payment, and buy a house in the area, all by the time the lease was up. So we began walking the streets and scouring the MLS listings in the area. All the while, one of my best friends, Kevin Brewster, a long time Park City area Real Estate appraiser, was suggesting that big changes were ahead in the housing market. It was now the summer of 2007, the height of the housing bubble that so few had appreciated.

So we waited, and waited and I began to doubt that prices would come down, all the “experts” had expected Park City to escape the downturn. We went through houses and houses and more houses, but never experienced that “you’ll know it when you find it” feeling. Prices were remaining high, yet nothing was selling. We shifted to building lots in the area, hoping to be able to build a new home for cheaper than the going prices. Lots were expensive as well, and most of the better view lots were taken. We expanded the search to include other areas where the land costs were lower, or at least more land for the same price range. This eventually led us to consider the Silver Creek area. It is a much more rural area, with gravel roads, equestrian ranches, and little in the way of CC&R’s. Lovingly referred to by some locals, as the “Green Acres” of Park City.

We liked Silver Creek for its commanding views of the Wasatch Back, and tranquility. We drove its roads and hiked its available lots. Finally in late September 2008, we placed a bid on a 10 acre lot in Silver Creek. I had Kevin run comparisons on it, during the counter bid process, and there it was. A new listing, less than 2 weeks old, on the west edge of Silver Creek . We had missed it in our daily Park City MLS searches, because it was listed in the Salt Lake MLS. She recognized the area from another property that we had visited and liked the locale very much. The next afternoon we went out there together, we walked up to the top of a gentle knoll on the center of the lot, and without me thinking, I asked my wife where the boundaries of our property were. She caught the slip immediately, smiled and we both acknowledged that we had just had the “you’ll know when you find the right place” moment.

We called the real estate agent, Heidi Gardner, the next day and arranged to meet her and the owner the following day up at the lot. The owner and her husband had bought the lot 45 years ago in 1963. We toured the lot again, made a verbal offer on the lot, shook hands, and signed papers an hour later.